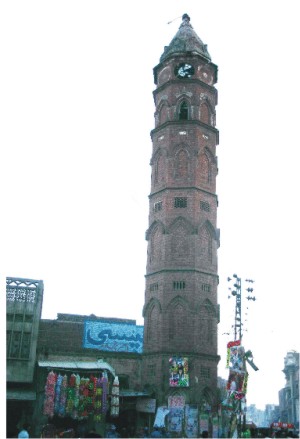 After deposing Humayun, who following royal ancient tradition, built along side the road many a caravan serai (caravan inns) and baoli (stepped stone lined water tanks) . Its route followed what is now Wazirabad, passing though the village of Dhaunkal and through the small village of Eminabad , Wahndo and Kali Suba and onto Amritsar.

The existence of Grand Trunk Road in 100 BC told a story that the city Gujranwala came into being in almost 100 BC as every ruler had been making Serai and Baoli alongwith Grand Trunk Road for stopover or passing nights. In ancient times, people had been settling there where they could had an access to water or other facilities, like near rivers and famous routes.

The second proof for the existence of Gujranwala in 100 BC is that all warrior tribes from Turkmenistan , Mongolia , Afghanistan and Iran used the route of Grand Trunk Road and plundered Punjab , which meant people had been residing alongwith the Grand Trunk Road at that time.

At two miles away from the recent city Gujranwala , Sher Shah Suri constructed a Seria which was named as Serai Katchi (made of sun dried bricks) about which a European trader William Finch wrote in 1608 AD. In 1758, Charrat Singh, the grandfather of Raja Ranjit Singh, constructed a Serai named as Serai Kambohan on the same place. There routes no traces of Serai Katchi anymore in Gujranwala .

Another historian, Doctor Faqeer Muhammad Faqeer, writes that the City Gujranwala came into being almost 500 years ago as before Syed Dynasty and Lodhi Dynasty , the city Gujranwala was on the map of world.

Another historians, Attah Muhammad, and Izat Ullah agreed with Munshi Gopal Das . So we will have to accept that the city Gujranwala was observed by historian properly almost 500 years ago.

So almost 500 years ago, the city Gujranwala came into being when a man Jatt alias Sansi resided here and the first name of Gujranwala was Khanpur Sansi after his name.

After some years, a Jatt tribe Gojar invaded Khanpur Sansi and occupied the area, from then it\rquote s name altered as Gujranwala.

But a historian Maulvi Abdul-Malik writes in 1939 AD in his book Shahn-e-Gojran that in the area of recent Gujranwala , there was a water-well of a Chaudhary Gojar, and in the honour of the said Chaudhary, the name of the city was taken as Gujranwala.

As Doctor Waheed Qureshi writes in his book Gujranwala Past And Present that these Gujars were actuallay Jatts which were related with agriculture not milkmen, because the inhabitant of Gujranwala ” have two sounds of the letter GAF- the soft letter and the hard letter. We pronounced Gujranwala with the soft one .The word Gujar ” milkman ” is pronounced with the hard Gaf and Gujar Jatt with the soft Gaf therefore it is not unreasonable to accept the view that it is from Gojars (Jatt tribe) that the city got its name.

The founder of Gujranwala, Khan Jatt alias Sansui who resided in Gujarnwala almost 500 years ago and named the village as Khanpur Sansi , invaded nearby villages of Gojars(Jatts) to extend the boundaries of his empire(property), which led the Gojar rulers of nearby areas to get united against Khan Jatt alias Sansi.

The said Gojar rulers attacked at Khanpur Sansi and skirmishes and battle-fight started in different areas between Sansi tribe and Gojar tribes. The said warfare continued for five years where Gojar tribes besieged Khanpur Sansi . A bloodshed war was fought between the said tribes in an area, now called as Chicherwali , where Khan Jatt alias Sansi was defeated.

Gojar tribes occupied Khanpur Sansi and altered its name as Gujranwala .At that time, many villages fell into Gujranwala . Gojar rulers allowed Sansi tribe to reside in the area under Gojar rule.

In Mughal era , Gojar rulers of Gujranwala had been paying ransom(Kharaj) to Mughal Subedar of Punjab . In Tank-e-Jahangiri , it’s quotes written that the Prince Noor-ud-Din Jahangir had been hunting in “Garjakh”, a town of Gujranwala 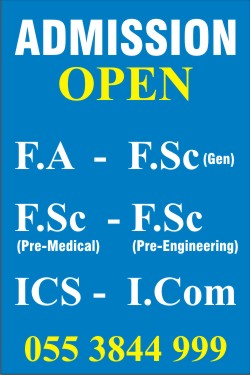